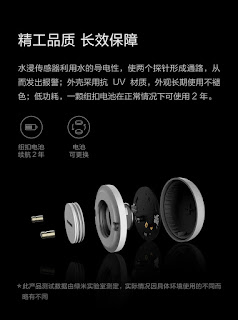 Xiaomi crowdfunding Mijia all set for launching spree with Smartwatch to kitchen Cookers, now they have launched a smart product called Xiaomi Aqara Flood Sensor which will alert you when there is a flood at your home. 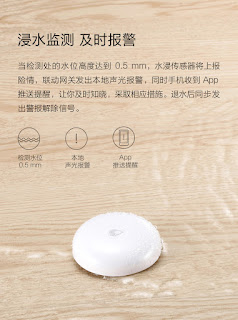 At times we forget to close the tap in the bathroom or in the kitchen. After coming back we will see the bathroom is flooded with water and that water has entered other parts of the house. Sometimes due to pipe leaks to water is flooded in the house.So to prevent such things happen Xiaomi has launched a smart product called Xiaomi Aqara Flood Sensor. 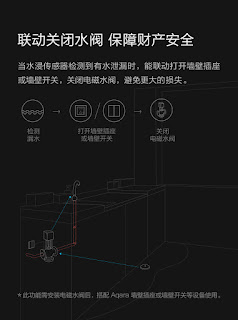 Xiaomi Aqara Flood Sensor doesn’t only prevent the flood but also prevent the water entering other parts of the house by alerting you.It has a diameter of 50mm and is 15mm thick.The sensor alerts you when the water level reaches 0.5mm and it also sends an alert to your phone when the alarm goes off. 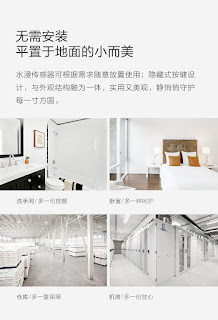 The Xiaomi Aqara Flood Sensor also has the ability to close the valve only if it is electromagnetic.It has got IP67rating and is low power device.The replaceable battery last for two years.It can be used anywhere from Kitchen to Bathroom and even in Warehouses as it has operating temperature range from -10 degree to 55-degree Celcius. 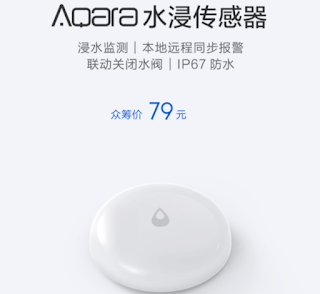