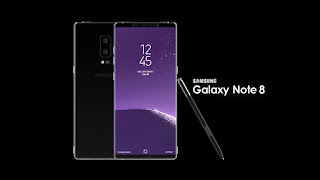 Hope Samsung implement the optical fingerprint scanner in Note 8 and might launch with that feature. For now, we have to wait for few more months to get more details regarding the same.