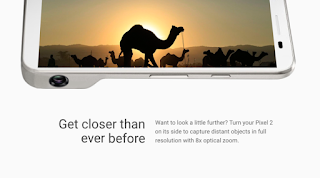 The upcoming Google flagship Pixel 2 is all in news with series of leaks and now we have something unexpected with the mock-up has a huge battery bump. 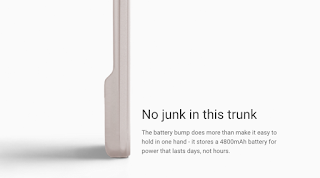 The design serves more than one purpose as it will be having mammoth 4800 mAh battery. This is the mockup means isn’t the real Pixel 2 and might be fan made design but too it might be the future of smartphones. The bump not only have a huge battery there is 8x  optical zoom camera at the back bump, which will provide you better images in a smartphone. 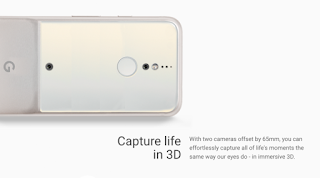 The weird thing about this mock up isn’t the camera but the main sensors are located at the back and as per creator envision it will have 3D dual lens setup at the back.According to the creator, the sensors are distanced by a 65 mm gap to help the video capture appear as if they were coming through in “immersive 3D.” 3D cameras have actually been done before on mobile devices so this wouldn’t be something entirely out of the ordinary if it were implemented, but the spacing between the sensors is certainly a different approach. 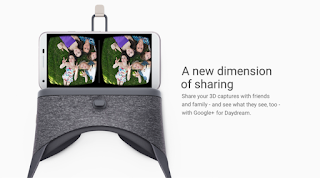 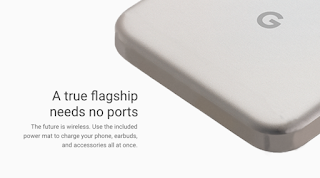 As of now, there are no details about what will Pixel 2 offers and how does it look so we have to wait for few more months for more details.