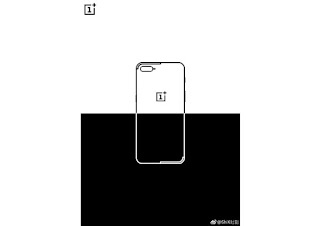 From the images, we can see the OnePlus 5 sporting a Dual camera which is similar to iPhone 7 Plus in terms of looks and location of the camera.Beside the camera there is dual LED, Dual tone LED flash which is at the right side of the main camera.Also, there are rumours that OnePlus 5 will not launch on June 15 instead will be delayed and might launch anytime this month.It might launch earlier or later as per smartphone manufacturer from Shenzen and Guangdong.

As per leaks, OnePlus 5 will be powered by SD835 with 8GB RAM and 128GB internal storage.It will sport a 5.5 inches QHD display with 2.5D curved glass and Corning gorilla glass for protection.
It will feature dual camera set up as per leaks and will be IP68 certified.The price will be expensive than the last year OnePlus 3T.