Home Motorola Moto G5S Plus leaked again,now with new color.
Motorola is all in news with its series of phones getting leaked from Moto X4 to Moto Z2 Force and now we have Moto G5S+ leaked again with a new colour option. 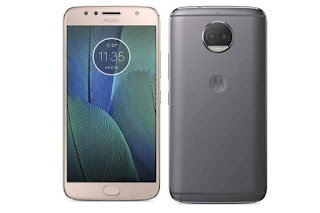 Moto G5 Plus will launch anytime soon with all other Moto series of flagship smartphone like Moto Z2, Moto Z2 Force, Moto X4 etc.With such huge range of smartphones waiting for the launch, Lenovo-owned Motorola is planning for it to gain the popularity and target other brands with competitive pricing.

Here is when the new Moto G72 5G going to launch in India, key specs revealed.