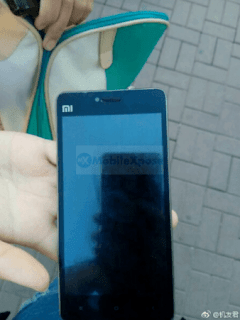 Xiaomi is all set in launching spree with back to back launches and lots of leaks and rumours.Now we have some shocking news with Redmi 5 which images are been leaked online.Xiaomi Redmi 5 is the successor to last year launched Redmi 4 in China. 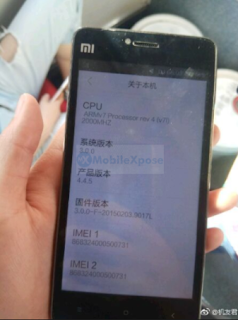 As per previous leaks, the design of the Xiaomi Redmi 5 was completely different than what we have the latest leaks.As per earlier leaks in Feb from TENAA it was having full metal build design but as per the latest leaked images, it is completely made out of plastic.From the images, there is also details of processor used with ARM clocked at 2 GHz.But as per TENAA leaks, it was clocked at 1.4 GHz. 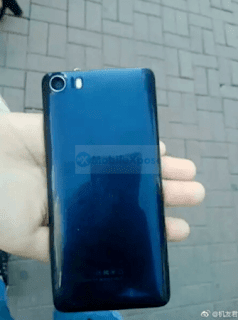 From the recent leaks images, there is an LED flash at the rear camera and there is no sign of any fingerprint scanner.The only similarities are in the display size which is 5 inch.There are front capacitive buttons below the display.The difference between previous leaks and recent leaks has a huge gap which might claim that it is not Redmi 5. 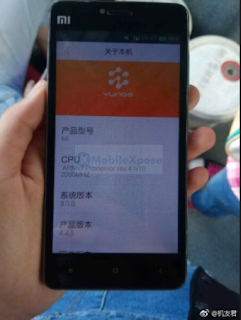 So we have to wait for Xiaomi to official annouce the Redmi 5 soon.