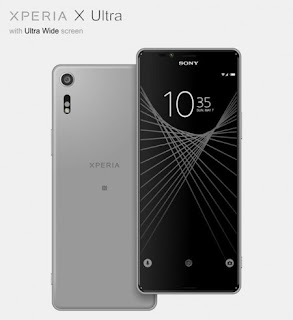 The Sony Xperia X Ultra is the successor to the Sony the last phablet launched somewhere around 2013 with Sont Z Ultra. Now Sony is reintroducing the Phablet category back with the X Ultra. 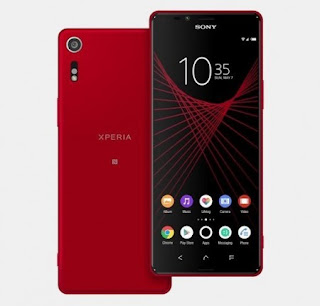 Sony Xperia X Ultra will have taller display than the Samsung Galaxy S8+ with 6.45 inches. It could have an aspect ratio of 21:9. It might come with 1080p resolution as the last phablet Z Ultra had 1080p display so we can’t comment as there are no details about the resolution of the display.