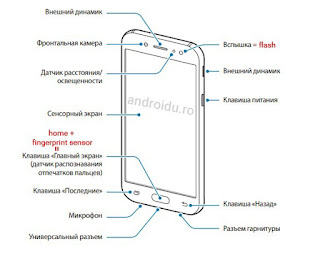 The User manual shows the model number of J5 2017 as J5530FM and SM-J730F/DS for J7 2017.The user manual is completely written in Russian, but the images reveal that it will be having a physical home button with a fingerprint scanner built into the home button.It will support NFC,3.5 mm audio jack and USB Type-C port at the bottom of the device.The J7 and J5 2017 is expected to run Android 7.0 out of the box, as user manual shows us multi window features.It also has a front-facing flash for selfie camera similar to last year J5 and J7. 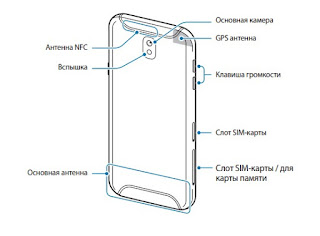 As of now, there are no details regarding pricing and availability. We have to wait for Samsung to officially announce the device soon.