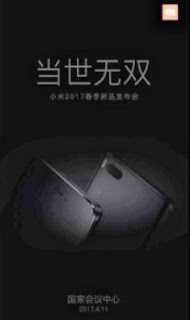 As we already know that it will come with 30 MP camera and SD 835 with 5.7 inch and 5.15 inch variants.The headliner already appeared on China Compulsory Certification (CCC), effectively confirming it is close to an official event and launch.