Home Apple iPhone Edition’ aka iPhone 8 Leaked
Facebook
Twitter
Pinterest
WhatsApp
As per iDrops they have got information of upcoming iPhone which will no longer called as iPhone 8 instead will be called at iPhone Edition. 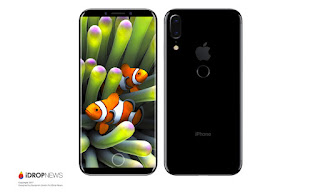 They also got the prototype of the iPhone which is at the final stage. it comes with radical changes like the fingerprint scanner is now moved behind the phone below the Apple logo. It also comes with dual lens camera set up for rear camera which is now vertically placed rather than horizontal for better depth of  field when the camera is horizontally within AR/VR headset. It also has dual camera set up in the front camera too for 3D identification or sensing Camera. 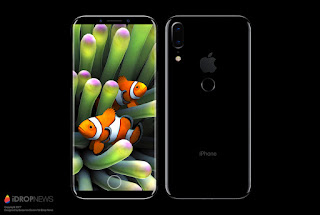 Apple’s iPhone Edition will likely be ready for an official announcement and launch in September 2017.

Apple will not launch any new iPads this year, foldable iPad under work.