Apple is all set to announce its next iteration of iOS with iOS 12 next month. Now, we have got new rumors that Apple is planning to add some more functionality to it NFC chips apart from POS and Apple Pay. 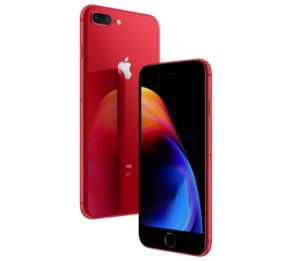 As per the source, the upcoming iOS 12 will allow third-party app developers to use the iPhone NFC chips to add certain new features like opening the door lock, to act as transit card so that user can board on metro etc which are already enabled by some countries like UK and Japan.

So sounds like a great and useful feature which is still lacking on iOS. So we have to wait for the official announcement for the same which is going to be held in the US at WWDC 2018. 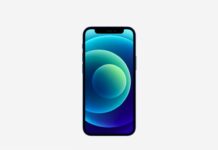 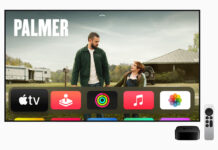