Sony is all set to launch a bunch of smartphones next year with back to back leaks and rumours of the Sony Xperia XZ2 and recently leaked bezel-less smartphone Sony Xperia A Edge.Now we have some new leaks with Sony H4233 which is rumoured to be called as Sony Xperia XA2 Ultra.Earlier we had spotted the Sony H4233 in GFX benchmarks which revealed some key specs. 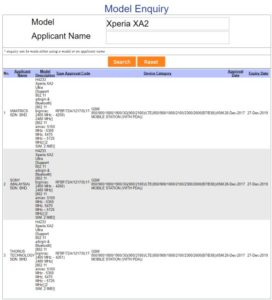 Recently the Sony H4233 has passed through Malaysian Regulatory on Dec 28.As per leaks, the Sony H4233 will have support for Wifi, Bluetooth and Dual SIM card support probably Hybrid SIM solution.The Sony H4233 is rumoured to be powered by Qualcomm SoC unlike the MediaTek SoC on the predecessor.

As per earlier leaks, the Sony Xperia XA2 Ultra aka Sony H4233 will be powered by SD630 SoC coupled with 4GB RAM and 64GB internal storage. It will still feature FHD 16:9 aspect ratio display and might come with rumoured Mirai Design. The Sony H4233 is having a 21MP rear camera and 16MP selfie camera.The device is running Android 8.0 out of the box. 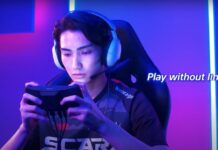 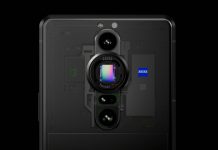 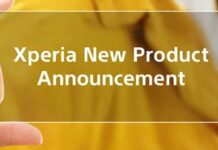