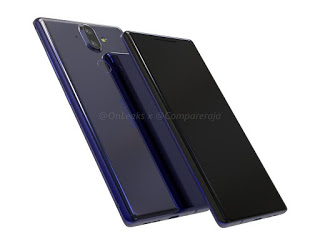 Some rumors claim that Nokia 9 the first bezel-less display smartphone from Nokia will be announced on Jan 19 and will also announce the upgraded version of Nokia 8 with Nokia 8 (2018).As per reports, Nokia 8 (2018) will be exclusive to China and will be running on Chinese ROM without Google services.Nokia 9 will be made available soon some eastern countries after China launch and as per industry insider either one of the two Android flagship devices will be made available across the Globe.