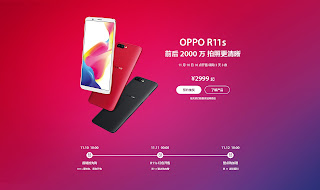 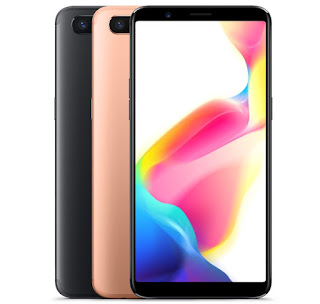 Oppo finally unveils the Oppo R11s and Oppo R11s Plus in China yesterday. After series of leaks, we finally have the Oppo 11s and R11s Plus official.Oppo had already revealed their design on their official website but waited for the official launch to reveal the complete list of the specification.We even had leaks of OnePlus 5T which looks exactly the same as Oppo R11s.The Oppo R11s comes in three colors with Red, Black, and Champagne Gold and is priced at $454 (Rs.30,000/-) and the special Red edition is priced at $484 (Rs.31,500/-) in China and will be available starting from November 10.The Oppo R11s Plus comes in Black and Champagne Gold colors and is priced at $560 (Rs.36,500/-) and will go on sale from November 24. 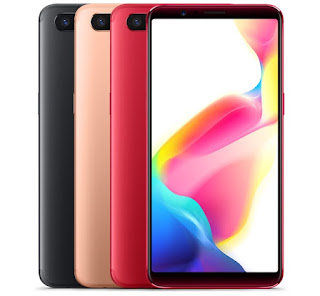 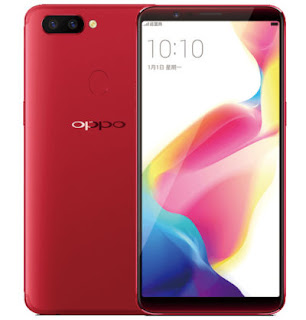 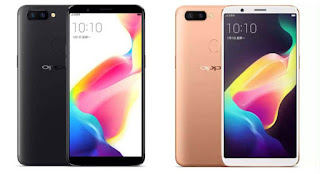 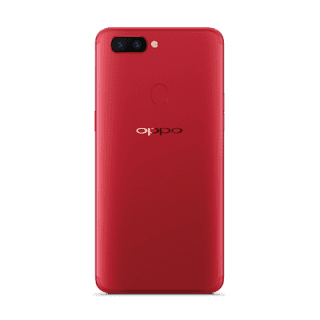 The connectivity options include Dual SIM 4G LTE with VoLTE support, Dual Band Wifi, Bluetooth 4.2, A-GPS, GLONASS, 3.5 mm audio port and micro USB port. All this is fueled by 3250 mAh battery on Oppo R11s and 4000 mAh battery on Oppo R11s Plus and both the phone support VOOC flash charging and comes bundled with VOOC charger within the retail package.It is running on Android 7.1.1 with Color OS 3.2 on top.