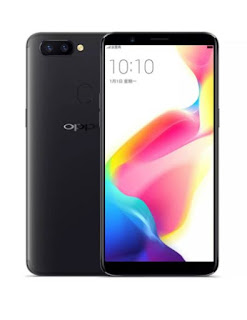 After series of renders leaked we finally have some more renders which show us the device in all angles. The latest renders were leaked on Chinese social media website Weibo yesterday. 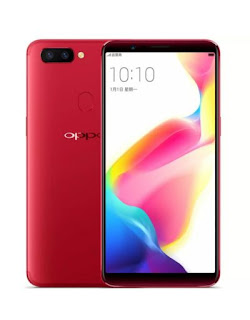 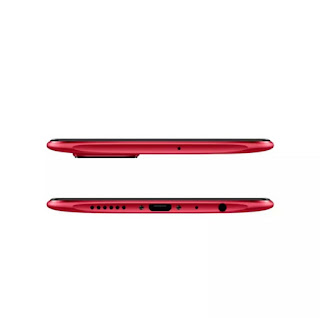 As per the images leaked, the Oppo R11s will be available in three colours with Red, Black and Rose Gold.It is having thin bezels and comes with a nearly bezel-less display having an aspect ratio of 18:9.It is completely made out of metal.Now due to the bezel-less screen, there is a no longer physical home button at the front instead it comes with on-screen navigation button and the fingerprint scanner is now moved to the rear of the device.At the back, we have the Dual camera setup with Dual tone Dual led flash and fingerprint scanner.At the front, we have the selfie camera, sensors and earpiece on top of the display.

With this leaks, we can now confirm that all other previous renders of the device match the latest renders.Now the Oppo R11s comes with single selfie camera which is of 20MP having an aperture of f/2.0 which is similar to previously launched Oppo R11.Oppo R11s will be launched on Nov 2 in China and might be launched in International markets later this year.