Home Nokia Nokia launching new device this week in China.
Nokia is all set to launch some devices in China this week.Nokia is sending out Press invites for the launch event which is going to be held on Oct 19.As of now, we are not sure which device is going to be launched int he event. 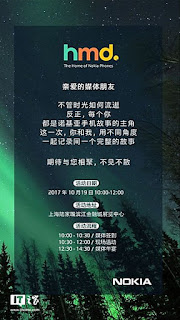 We assume that Nokia might launch the first flagship Nokia 8 in China this week.As per new GIF image from TMall shows the Bothie feature which made a debut on Nokia 8 which was launched in August this year.If Nokia launches the Nokia 8 then it is likely to get the 6GB RAM variant which was launched later this month in Europe. 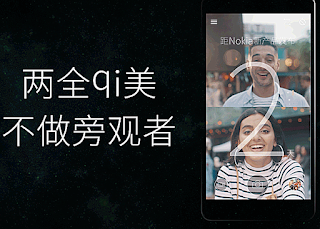 But there are some reports of a device named qi going to be launched on Oct 19. The qi means the number 7 in Chinese so we can expect the Nokia 7 to be launched this week.We have to wait for tomorrow for the official announcement.