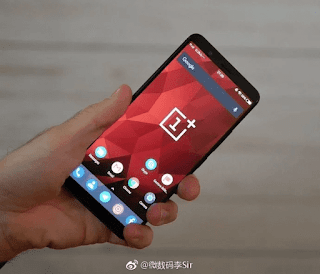 OnePlus is all set to launch their second flagship killer smartphone with OnePlus 5T next month.With back to back leaks and rumours, we finally spotted the live images of the device leaked on Weibo in China. 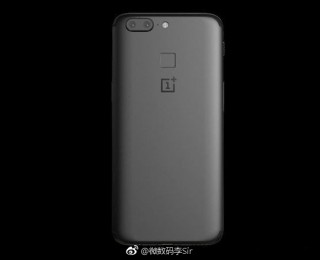 As per leaked images, we can see the OnePlus 5T having very thin bezels with curved corners at the front and it looks exactly the Oppo R11s in terms of design.The display is on and we can see the icons with OnePlus wallpaper which looks like the device is running on stock Android with the latest version of Oxygen OS on top.We can see the huge display with very thin bezels on all sides and also there is no physical home button below the display and are replaced by on-screen navigation buttons.We can expect the fingerprint scanner to be placed on the back of the device as per earlier leaks.We are still not sure whether it is the Oppo R11s running on stock Android or some launcher or it is the alleged OnePlus 5T. 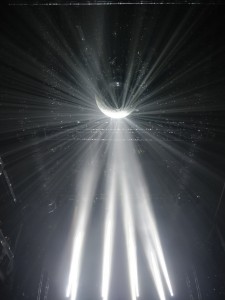 It is built out of metal and comes with Dual camera setup at the back similar to OnePlus 5.Apart from that, OnePlus CEO Carl Pei also teased the latest Camera samples on Twitter yesterday.The image shared seems to be the disco ball and OnePlus wants to flaunt their camera has the capability of shooting great low-light images.It might be shot from the rumoured OnePlus 5T. We have to wait for few more days as OnePlus might launch it on November 20 as per earlier leaks.