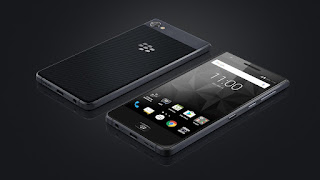 The Blackberry Motion is a typical touchscreen device, unlike the KeyOne which had a physical keyboard.Blackberry Motion looks similar to any other Android smartphone and is built out of hardened Aluminium and soft touch material at the back.It sports 5.5 inches FHD display with some anti-scratch protection on top. We are not sure which chip is the device using, but as per rumor, the Blackberry Motion is powered by SD65 chip coupled with 4GB RAM and 32GB onboard storage.There is fingerprint scanner below on the physical home button which is located below the display. 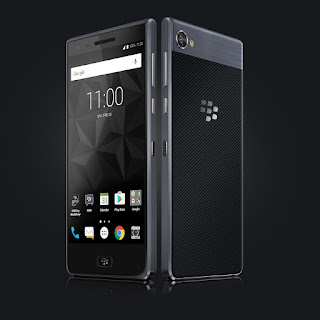 The Blackberry Motion comes with a 12MP rear camera having an aperture of f/2.0 with dual tone Dual LED flash and 8MP selfie camera.It is also having an IP67 certification which makes the device dust and water resistant.All this is fueled with 4000 mAh battery with support for Qualcomm QC 3.0 and the device runs on Android 7.1 which will be updated to Android Oreo later.As of now, it is only available in UAE and Saudi Arabia and will be expanded later this month to some selected markets as per Blackberry.