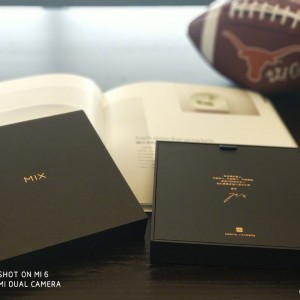 Xiaomi CEO also confirmed that the upcoming Xiaomi Mi Mix 2 has already entered mass production ahead of Sept 11 launch.He also shared some pics of the retail box.We even got some pics leaked which showed us the frame and even the display panel earlier.Now we have the renders leaked which confirm previous leaks to be legit. 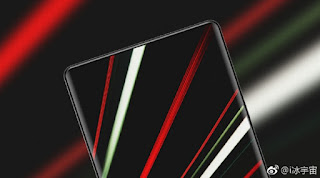 From the leaked renders we can see the completely bezel-less on all the 3 sides of the smartphone and we can find a thin bezel with the front-facing camera below the display similar to earlier leaks and also looks similar to original Xiaom Mi Mix.Now we have the curved display instead of flat display on original Mi Mix. 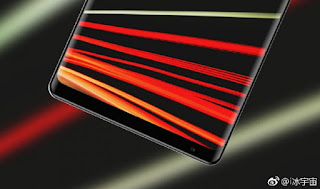 The Xiaomi Mi Mix will sport 6.2 inches AMOLED display with a resolution of 2,960×1,440 similar to Samsung Galaxy S8+. It will now be powered by SD835 chip and not the SD836 chip as per earlier rumors.It will be having 6GB/8GB RAM with 128GB/256GB onboard storage. All this is fueled by 4400 mAh battery. So we have to wait for just a week for the official announcement.