Home Google Google Pixel 2 and Pixel 2 XL leaked, Apple iPhone X competitor...
Facebook
Twitter
Pinterest
WhatsApp
Google is finally launching its all-new Pixel 2, Pixel 2 XL and many other smart products on Oct  4 in the US. As it is nearing towards launch, we are getting series of leaks about the upcoming Pixel 2 and Pixel 2 XL. 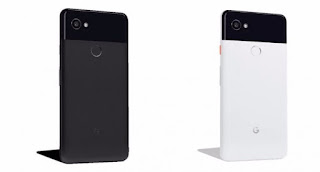 As per latest leaks, upcoming Google Pixel 2 will no longer have SIM card slot instead will come with eSIM similar to one found on Apple Watch 3 LTE and iPad Pro LTE series.With the help of embedded SIM, one can switch between Carriers without changing the SIM card.The upcoming Pixel devices will work great with Google Project Fi but it is limited to the US only.We are not sure about the eSIM news it might come with ordinary SIM Card slot too. 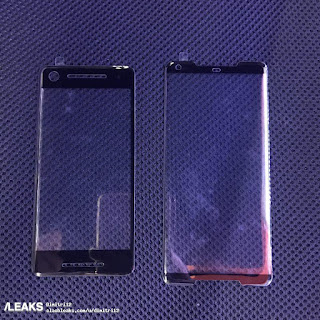 Now we also got the front panel and screen guards of both the devices leaked. As per the leaked images, the Pixel 2 and Pixel 2 XL will come with front firing stereo speakers.The Pixel 2 has thick bezels on the top and bottom of the display when compared with Pixel 2 XL which has a bezel-less display.There is cutout for the selfie camera and earpiece on both the devices. 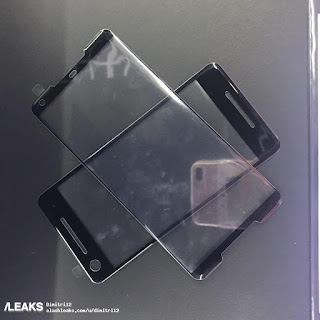 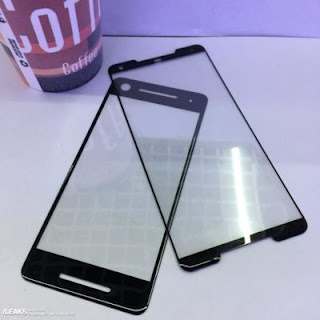 Apart from that, the Pixel 2 will ship with Full HD display whereas Pixel 2 XL will sport QHD display.Both the devices will be protected by Corning Gorilla Glass 5 and are dust and water resistant as they are certified with an IP67 rating. 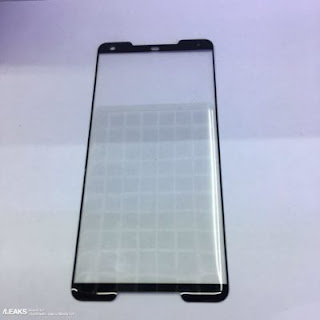 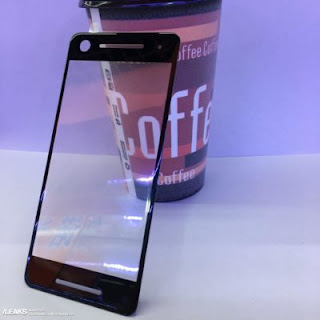 Both the Pixel 2 and Pixel 2 XL will come with a single camera at the back and a selfie shooter at the front and both the camera will come with OIS as per leaks.Sorry, no Dual camera setup on the new Pixel devices. 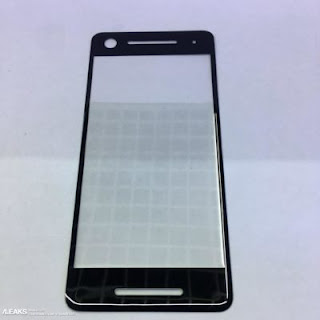 All this is fueled with 2700 mAh battery on Pixel 2 and 3520 mAh battery on Pixel 2 XL and no support for fast charging.Apart from that both the Pixel 2 and Pixel 2 XL will be powered by SD835 chip coupled with 4GB RAM comes with 64GB/128GB storage options.It will also come with unlimited Google Cloud storage option until 2023.It will also come with HTC Edge sense feature which was earlier launched with HTC U11. 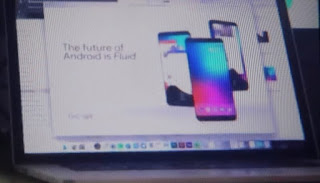 Apart from that, we have now spotted the third flagship with Google Pixel Ultra which might be the Google answer to Apple recently launched iPhone X.As per leaks shared by Youtuber Arun Maini, in a short video suggest images sent to him by an unknown source which shows the three devices with the third one named as Pixel Ultra.But the images shared by him are blurred and might be he had shared from Google office and are said to be showing off the official presentation of the devices.

The Google Pixel Ultra looks similar to Pixel 2 XL with nearly thin bezels at the top and bottom of the display with edge to edge screen.There is also tagline mentioned The future of Android is a fluid which suggests the latest Pixel launcher which might come with gesture support to launch apps and like earlier gen of Pixel devices this too has on-screen navigation buttons. 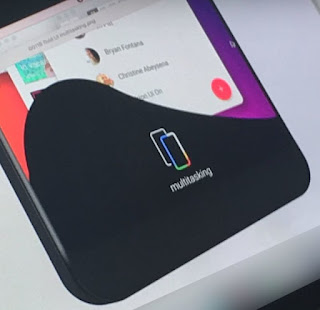 As per the images, Google Pixel Ultra UI seems to be inspired by Windows card layout and not like the previously leaked Fuchsia OS.The leaked images show the fluid UI without any onscreen navigation keys and just have multi-tasking button below the display which is entirely black in colour only some part of the display.With this leak, Google might launch an upgraded Google Pixel launcher with some new features and gesture support. 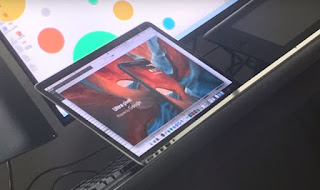 Apart from that, the leaks also mention the Dual camera setup at the back but there are no leaked images showing the setup.There is also mention of new fingerprint scanner hope it might come with under display fingerprint tech.Earlier leaks claimed the Pixel 2 XL aka codenamed Muskie will be having higher display size and will come with an aspect ratio 18:9 which was ditched by Google later but now we have got it back with the Google Pixel Ultra which might be the rumoured codenamed device Muskie.

As of now, there are no more details regarding the specs and other details leaked, we have to wait for few more days for the official launch.