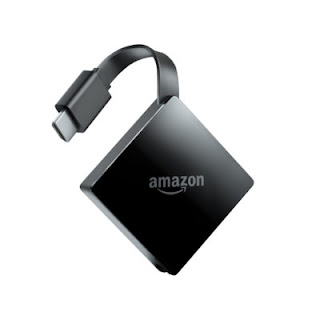 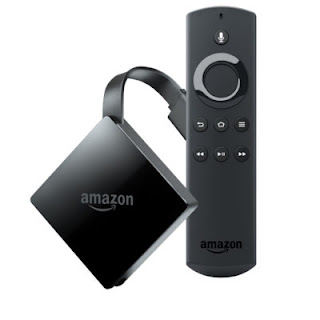 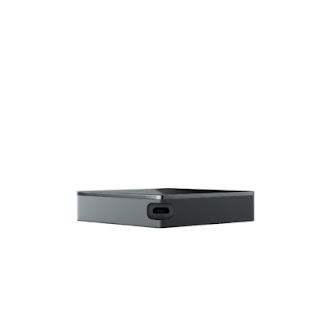 The Fire TV with 4K and HDR will go on sale starting from Oct 25 in the US and as of now, there are no details regarding the Indian launch and availability.