Home LG LG V30 live photos and battery cover leaked.
Facebook
Twitter
Pinterest
WhatsApp
LG is busy with the upcoming successor to last year LG V20 with LG V30. LG also started teasing some features of the next flagship LG V30 on social media platforms.They have started a campaign called Find your frame with Hollywood actor Joseph Gordon-Levitt company Hitrecord.org.The campaign is all about to record videos about your memories which might get featured on LG V30 Ad. 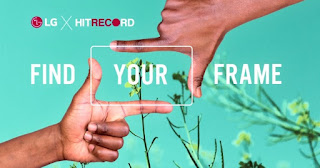 With that, popular leaker Roland Quandt has uploaded live images of the LG V30 on Twitter yesterday.The device is still under testing phase and some of the participants took some of the pics of the LG V30 and we have some pics which shows both the front and back of the device. 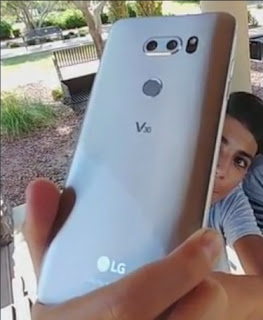 Aaaaaand a bunch more… thanks for running this contest in public, LG 😉 pic.twitter.com/iCHlefdz7y

Unfortunately, there are no pics showing the sides of the device. So we can’t comment whether LG V30 will come with 3.5 mm audio port or not, but it might have support for Quad DAC. 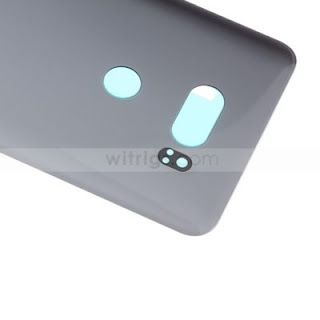 We also got some leaked images for the upcoming LG V30 battery cover.The battery cover has been listed on Chinese e-commerce website Witrigs.com. 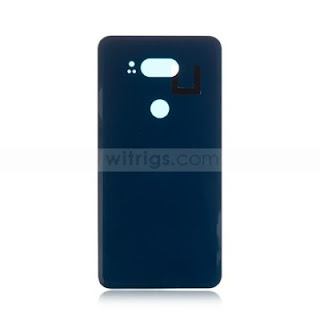 From the leaked images we can see just the cover which is made out of glass and has cut out for Dual camera setup with LED flash and fingerprint scanner.The battery cover is Silver in colour and weighs 0.02 kilograms.As it battery covers which protect device battery and other internal parts of the LG V30.Apart from this, there are no more details regarding the battery cover. 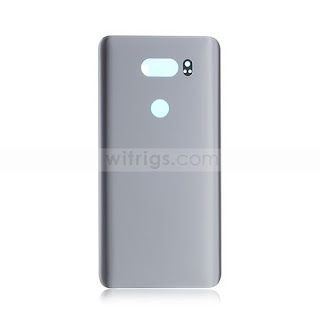 LG V30 is all set to launch in IFA Berlin on 1 Sept and is expected to go on sale starting from Sept 15 in South Korea. The price starts from $699 for 64GB variant as per leaks.According to earlier leaks, LG V30 sports 6inches POLED QHD FullVision display. It is powered by SD835 chip coupled with 6GB RAM and come in three storage option 32GB/64GB/128GB.LG V30 is having Dual camera setup at the back similar to LG G6. All this is fueled by 3200 mAh non-removable battery and runs Android 7.1.1 out of the box with LG UI on top.It will also support wireless charging and Quick charging.