Home Uncategorized LG is going to make the Google Pixel XL2 this time as...
Google Pixel XL was built by HTC last time but there are rumours about the successor Pixel XL 2 will be built by LG this time.There was also leak claiming the codenamed Muskie is reportedly cancelled and Codenamed Taimen is been replaced. 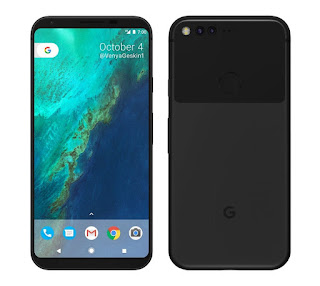 As per sources the Google Pixel XL 2 aka Taimen is built by LG this time and they cite bug entry on the Android Issue tracker as proof.The bug was reported by an LG employee,then the Google employee reported the bug to be move to new thread called Android>Partner>External>LGE>Taimen>power, LGE is assumed to be LG electronics.If the above news is true then it will be the 4th device by LG after Nexus 5X.However we didn’t see any HTC branding on Pixel and Pixel XL so will not able to see the LG logo this time.

The Pixel XL 2 might have similar display what we saw on LG G6 with complete bezel less and having aspect ratios of 18:9.So we have to wait and see whether LG is seriously working with Google or not.