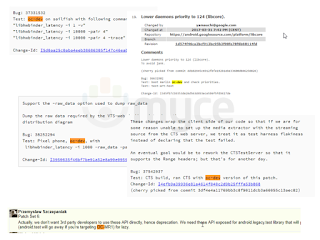 As per the details, the name has two letters O and C which can be named likely as Oatmeal Cookies for the next iteration of Android.The OC-dev is the just the name given in the source code but we are not sure will the Android 8 get the name Oatmeal Cookie or not.Even Google has just confirmed that next version of Android O will be called as Android 8.0.The Android O is still under developer preview and the fourth developer preview is scheduled to launch soon after which Google will send the final version of Android 8.0 to list of the supported device which includes Pixel and Pixel XL. 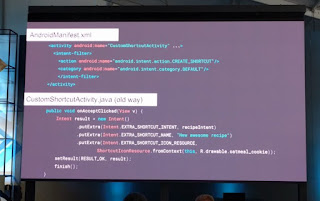 As per earlier leaks, it was called as Oreo but now as per the new references of the Source code OC which mean Oatmeal Cookie as been assumed.We have to wait for Google to officially announce the name of the next version of Android.