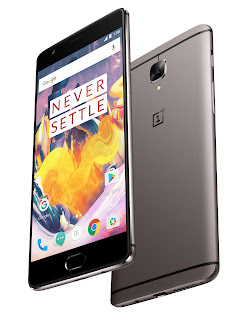 As per earlier rumor OnePlus will not call upcoming flagship as OnePlus 4 because it is unlucky for Chinese, which is true as upcoming model will be called OnePlus 5 instead.

As of now no details about pricing and availability as per leaks it will come with SD 835 with 6GB or 8GB RAM with 64GB & 128GB storage models and might go up to 256GB storage too.Will be packing 3000mAh battery with 5.5 inch QHD display. Will come with 23MP camera and dual curve edge display. We can expect OnePlus to launch OnePlus 5 in June this year.