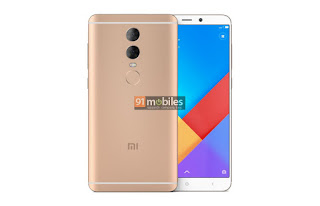 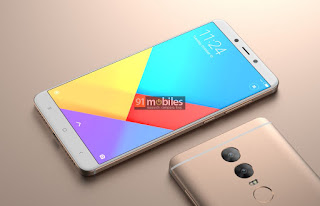 Recently Xiaomi upcoming Redmi Note 5 renders leaked where we not only got the pictures of the device but also some key specs of the device were leaked.From the leaked images, we can see the nearly bezel-less sides with very thin bezels on both the sides and as usual thick bezels over the top and bottom of the display. At the top, we have the sensors, selfie camera, and earpiece and below the screen, there are three touch type capacitive keys. 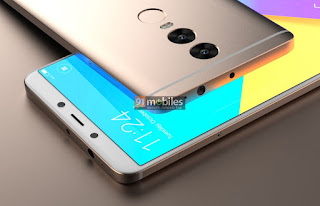 At the back, we have the Dual Camera sensor which s aligned vertically with Dual tone Dual LED flash below it and fingerprint scanner below the LED flash.In terms of design, it looks much more premium than the Xiaomi Redmi Note 4.But it looks almost similar to last year Redmi Note 4.Xiaomi Redmi Note 5 will have metal unibody design similar to Redmi Note 4.There is 3.5mm audio port with IR Blaster on top and speaker mesh with USB Type-C port at the bottom of the device.It is just 7.5 mm thick. 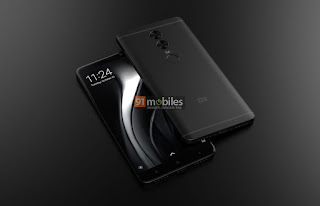 As per leaks, Xiaomi Redmi Note 5 is having 5.5 inches FHD display with thin bezels on the right and left sides of the display.It is now powered by SD660 and SD630 chipset which is coupled with 3GB/4GB RAM and 32GB/64GB storage options. 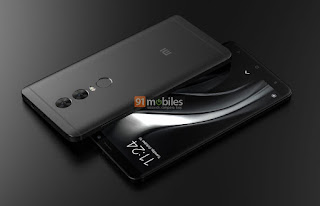 At the back there is 16MP and 5MP dual camera setup with a Dual-tone Dual LED flash below it.There is 13MP selfie camera for selfie lovers.All this is fueled with 3790 mAh battery which is lower than Redmi Note 4 4100mAh battery.It also supports QC 3.0 and device runs Android 7.1 with MIUI 9 on top.The connectivity options include Dual SIM 4G LTE with VoLTE support, A-GPS, Wifi, Bluetooth, and NFC. 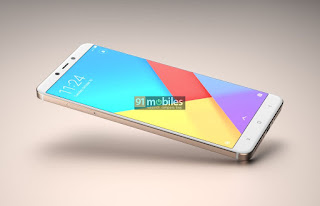