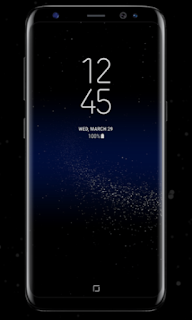 Samsung is all set to launch its next flagship with Samsung Galaxy S9 which is scheduled to be launched earlier than expected as per earlier rumors. Now we have some interesting news Samsung is planning to put the new 3D sensor on the front-facing camera of the upcoming Samsung Galaxy S9 and S9+ as per the latest tweet from Ice Universe.As of now, there are no details regarding the latest inclusion of 3D sensor on selfie camera and even the user didn’t give many details about it.